I draw your attention to this interesting website called www.mickthemiller.com which though not fully finished yet is up and running successfully. It has been created by Brendan Berry, Secretary Mick The Miller Commemoration Committee 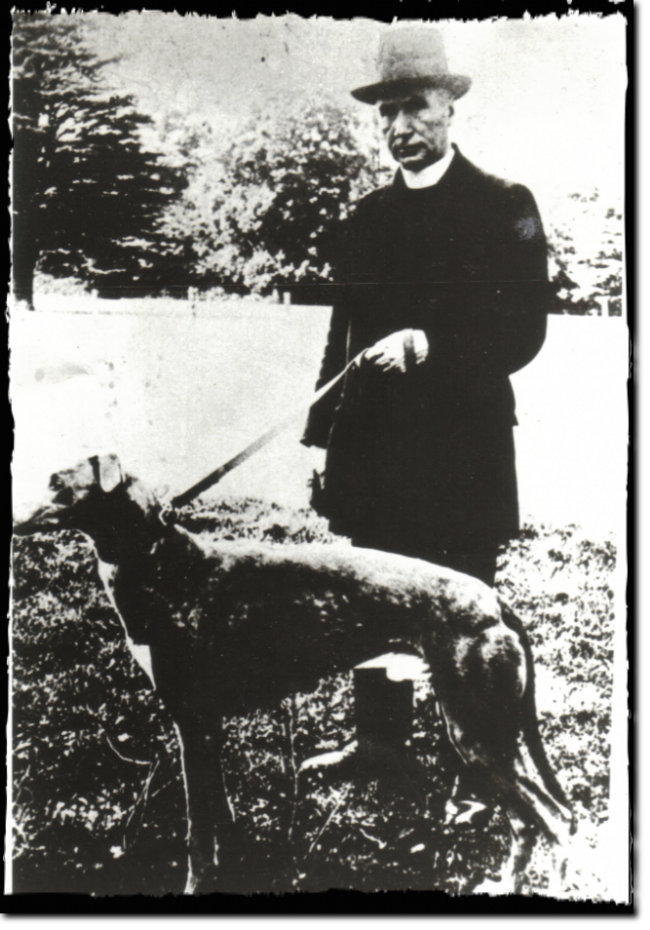